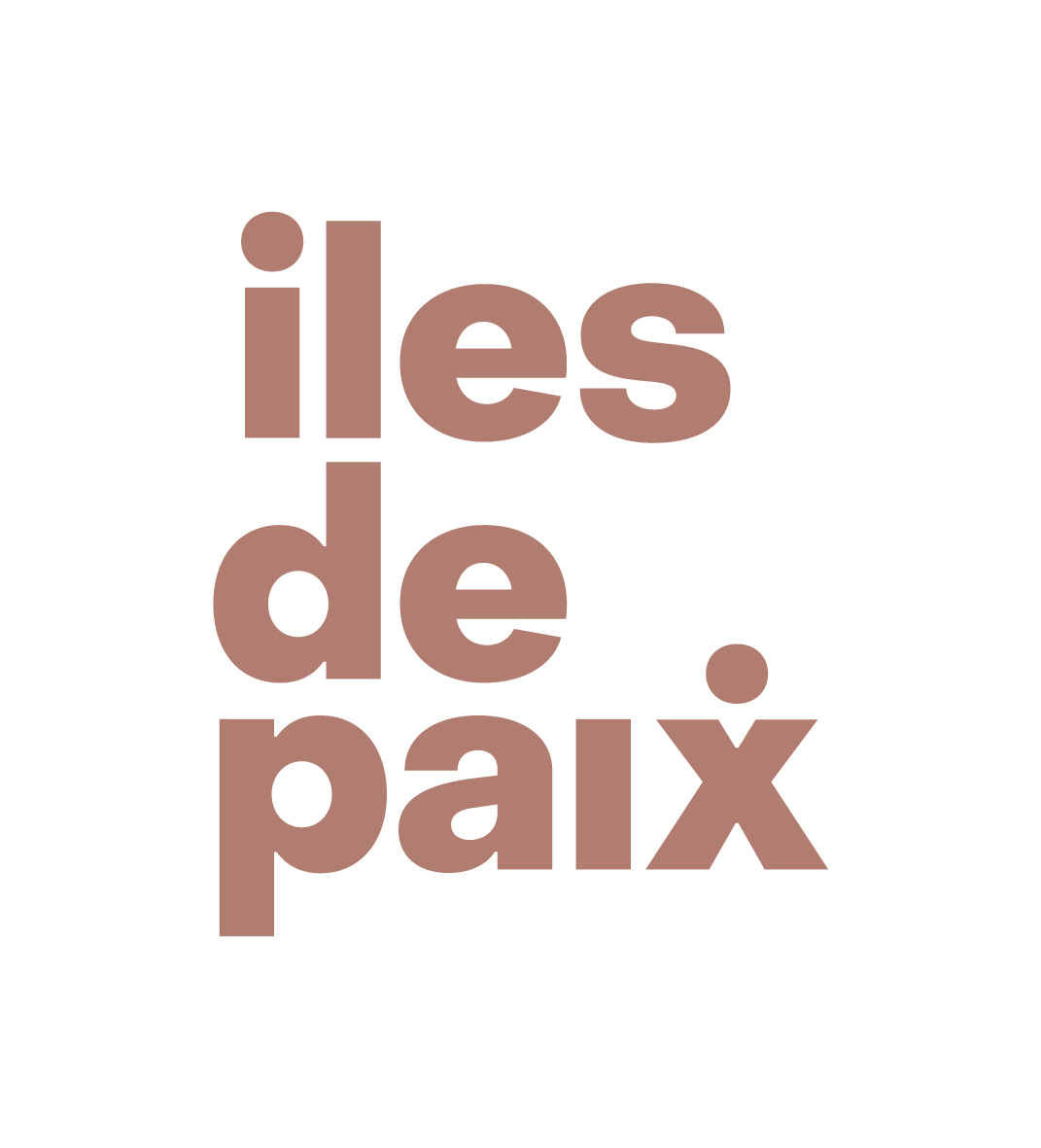 WHAT IS ILES DE PAIX?

Iles de Paix is a Belgian NGO, inspired and created by Dominique Pire, one of the few Belgian Nobel Peace Prize winners (1958). The NGO aspires to a world where everyone can live in dignity and develop their potential; a world of solidarity that promotes access to human rights for all, in a preserved environment. It is active in Africa and Latin America. Iles de Paix’s mission is to research and experiment with alternative models of development centered on human beings, the harmonious balance and respect of the individual towards others (family, community, etc. )and towards nature and the improvement of the living conditions of the populations. These models must also respect the environment, seek to reduce poverty and/or inequality, increase people’s resilience, promote access to basic rights, be scalable and replicable, and finally be anchored where the impact is real and measurable.

WHAT DOES ILES DE PAIX DO?

Iles de Paix focuses on the promotion of sustainable food systems. This system represents important issues both at local level (for the rural families and communities the NGO supports in Africa and Latin America) and at global level (food security and resilience to climate change). At the level of international cooperation, the NGO supports families with small-scale farms so that they can improve, increase and diversify their production, enabling them to have enough resources for their yearly food consumption, while respecting their environment. Iles de Paix supports families and farmers’ organisations to improve their capacity to store, process and market their production. This allows families to improve their living conditions, send their children to school, pay for health care, reinvest in their farms, etc. It mobilises the authorities and raises the awareness of the population so that they take part in the agro-ecological transition in their region. In Belgium, Iles de Paix acts on several levels: informing, raising awareness, mobilising and challenging individuals and politicians, in favour of global citizenship and solidarity, and by extension, in favour of sustainable food systems.

In terms of awareness raising, Iles de Paix raises awareness among young people through its Global Citizenship and Solidarity Education programmes (from primary schools to high schools and universities) by providing pedagogical resources and animations on various topics related to international solidarity as well as long-term projects (learning trips, immersion stays etc.). Iles de Paix raises consumer awareness of the benefits of healthier and, above all, more local and ecological food.
In terms of accompaniment, the NGO supports teachers and future teachers in the discovery of global citizenship education and solidarity. Iles de Paix also offers field training missions for teachers.
At the institutional level, Iles de Paix, also a member of the Coalition Against Hunger, works with policy makers to support structural changes for fairer and more sustainable Belgian and international food systems. In terms of agro-ecological support, Iles de Paix accompanies farming families by offering them technical training in agro-ecological practices. They also offer support based on a planning of the necessary steps to reach the desired situation for the family farm. The NGO offers training to farmers in storage, processing and sales methods, as well as assistance in accessing the necessary infrastructure. Iles de Paix trains farming families in specific techniques to combat drought (compost, organic fertiliser, etc.) and provides farming equipment to communities. The NGO works with women’s groups who produce, process and market vegetables, fruits and cereals.

WHERE DOES PEACE ISLAND ACT?

The European food system also faces limits. The number of farms is decreasing every year, leading to a concentration of land and means of production. Producers are exposed to increasingly frequent droughts and floods. Soil quality and biodiversity are being eroded as a result of the impact of our food supply on our environment. Furthermore, a significant proportion of the population does not have access to a healthy and balanced diet. These imbalances and injustices also have consequences on the food systems of southern countries, where European exports contribute to the imbalance of local food systems.

Benin is one of the poorest countries in the world, with almost half of the population living below the poverty line. More than a million people do not have enough to eat, especially families involved in agriculture. Harvests are often meagre to feed the whole family all year round because of deteriorating soil quality, the uncontrolled use of chemical fertilisers and pesticides and the impact of climate change.

Burkina Faso is facing a security crisis due to violent incidents and significant population displacement (more than 560,000 people have been internally displaced). Families are experiencing a deterioration in their living conditions due to the security and health crises. 3 million people suffer from food insecurity (1 in 6 inhabitants). Paradoxically, 86% of the population works in agriculture and livestock but farming communities are increasingly vulnerable due to climate change.

In Peru, agri-export and mining policies have been in place for more than 30 years, negatively impacting the environment and biodiversity as well as the majority of the country’s rural families who are unable to escape poverty. Child malnutrition rates in rural areas vary, depending on the region, between 30 and 40%, while obesity has become a problem in urban areas affecting 24.6% of people over the age of 15. In addition, Peru is dependent on food imports, while small-scale farmers face difficulties in marketing their produce. The country has also experienced recurrent severe drought since 2002, making it one of the most vulnerable countries to climate change.

Tanzania is one of the poorest countries in the world, ranking 163rd out of 189 countries in terms of GDP of the population. Nearly 70% of the working population is employed in the agricultural sector, on small farms. These populations are particularly vulnerable to the impacts of climate change, such as floods and droughts, which are becoming increasingly frequent in the country. The poorly diversified and nutrient-poor diet spreads the phenomenon of malnutrition in the country, especially among children.

Actions : Research and experiment with alternative development models based on human rights